This is a national competition where the eventual best two teams (representing Championship sides) play at Wembley before the Championship play off Final (the richest game in football).

In the Quarter Finals we played against the team representing QPR: 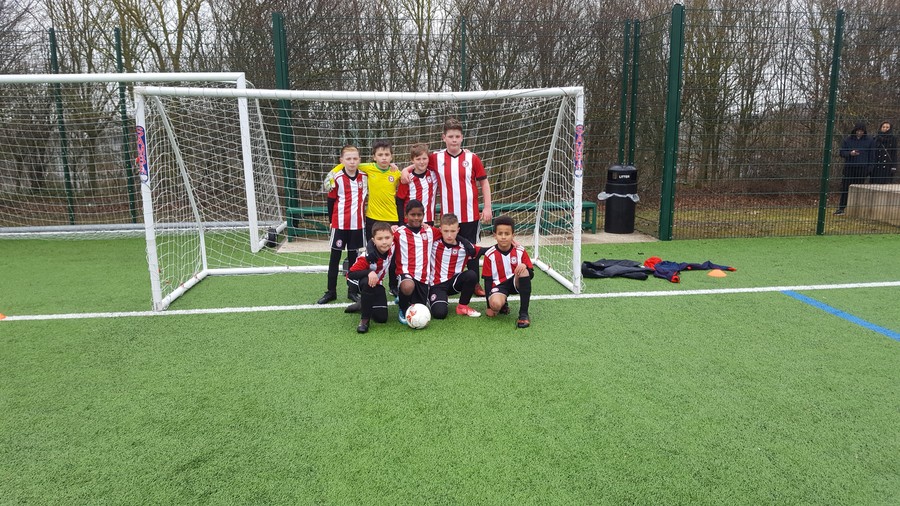 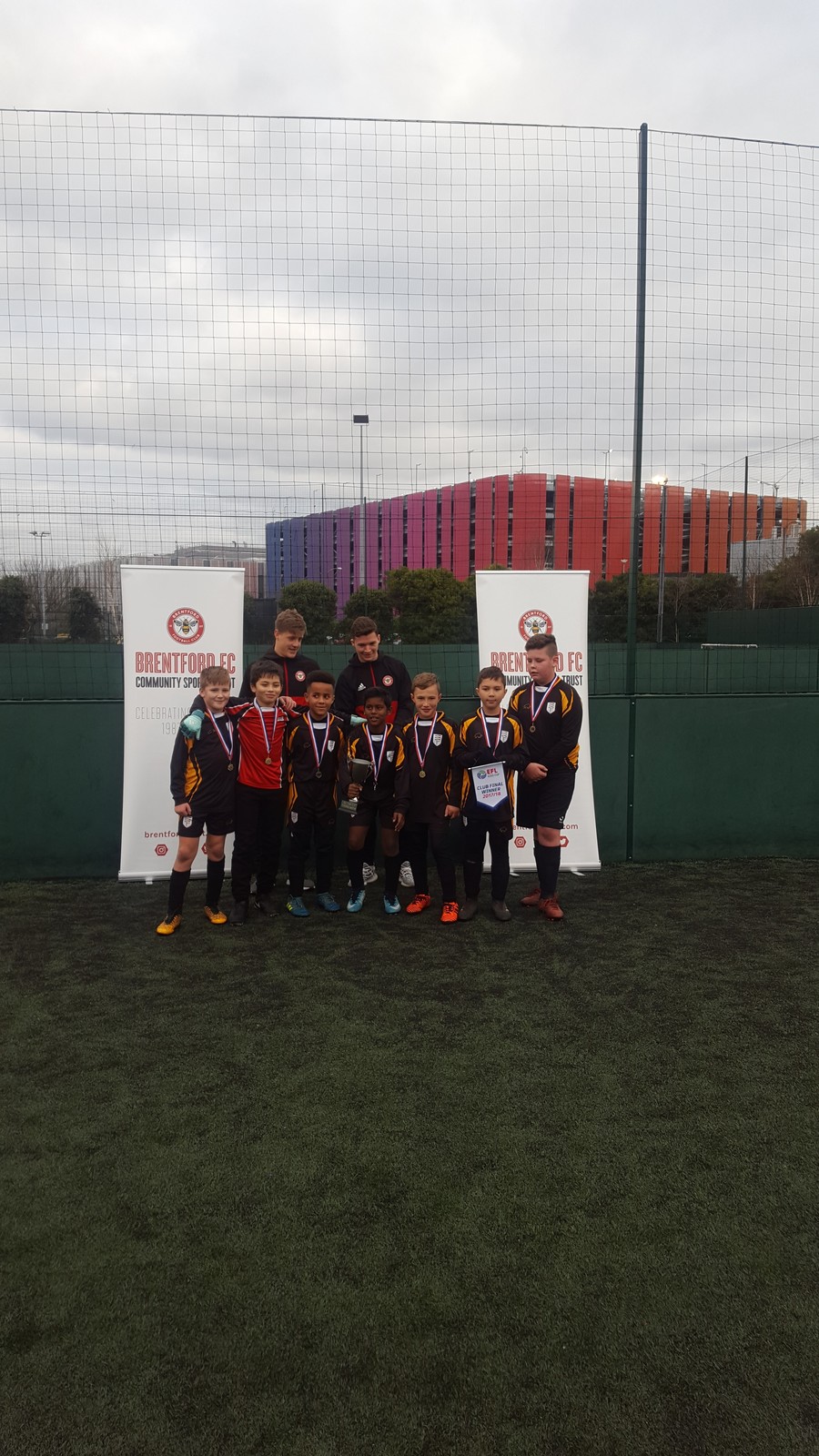 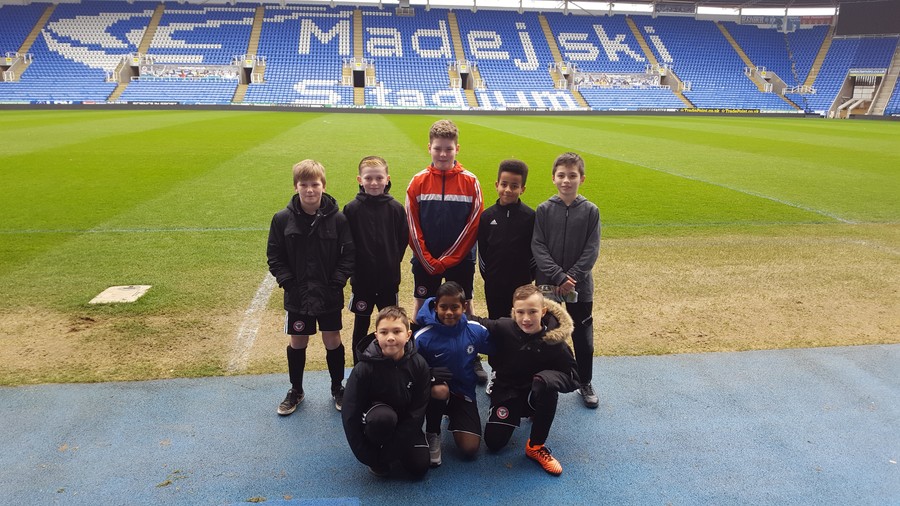 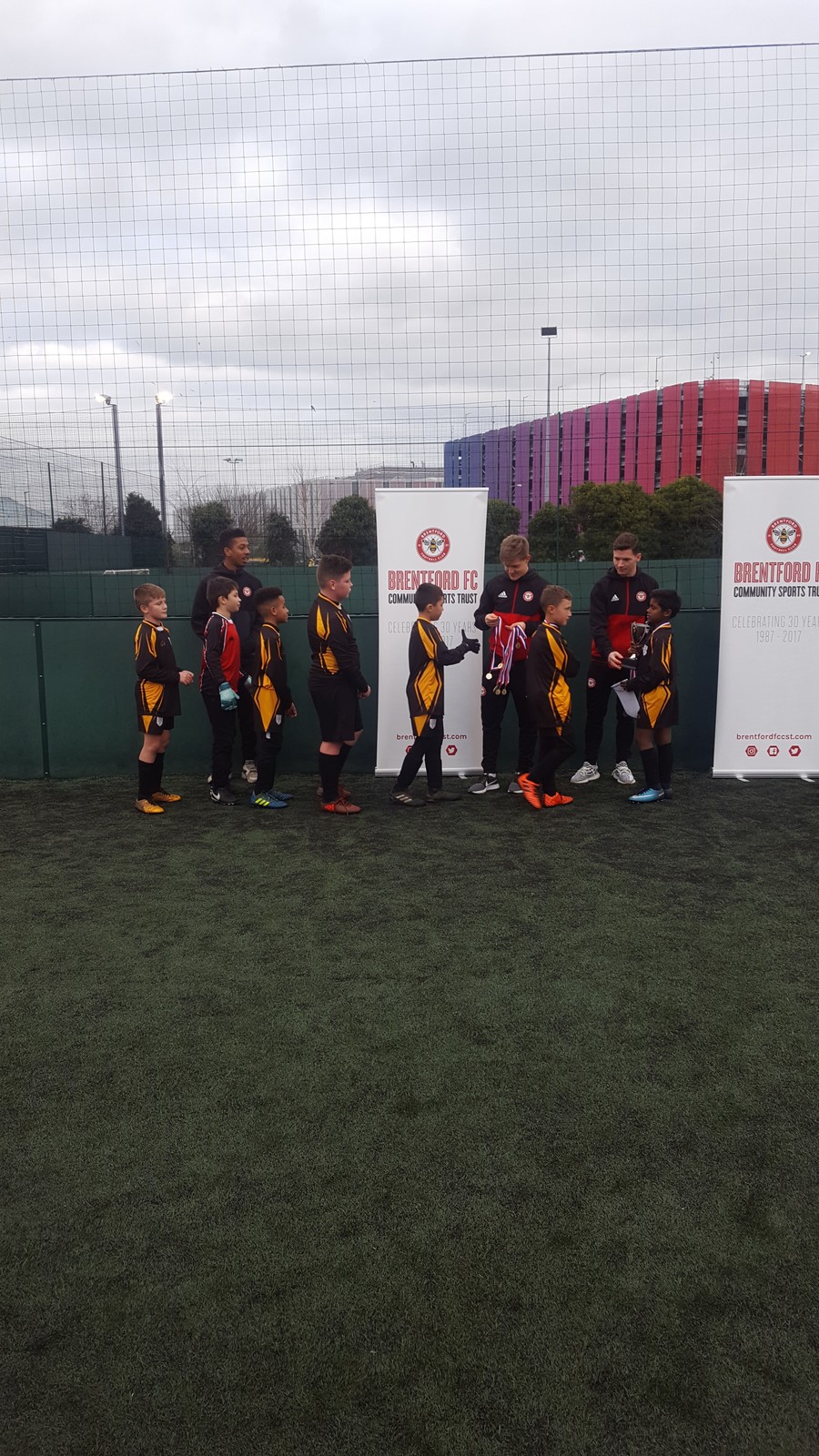