Everything we teach our children is underpinned by a clear set of values.  We focus on 6 key values for our school (although there are many others which are also important!) and regularly discuss these with our children, staff, parents, governors and visitors.

We have a clear code of conduct based on our values. For more information please look at our behaviour page. 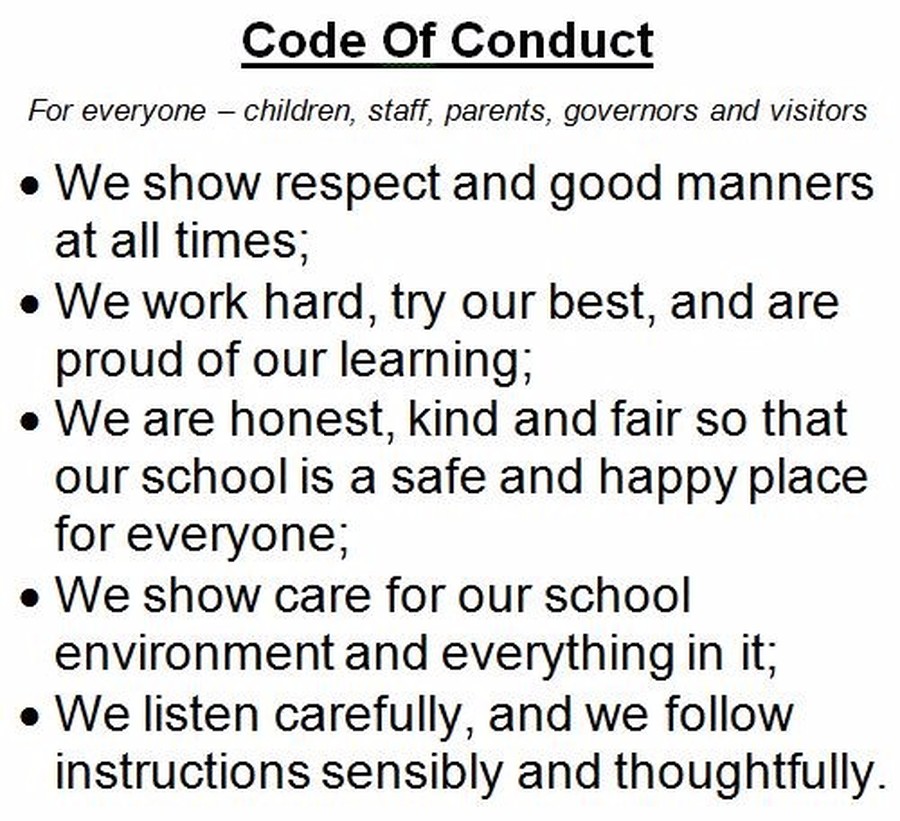 We're teaching our children to be aspirational.  Have a look at these photos from Year 1 - our children have been talking about what they would like to do in the future, and how their education will help them to secure a job that they will enjoy. 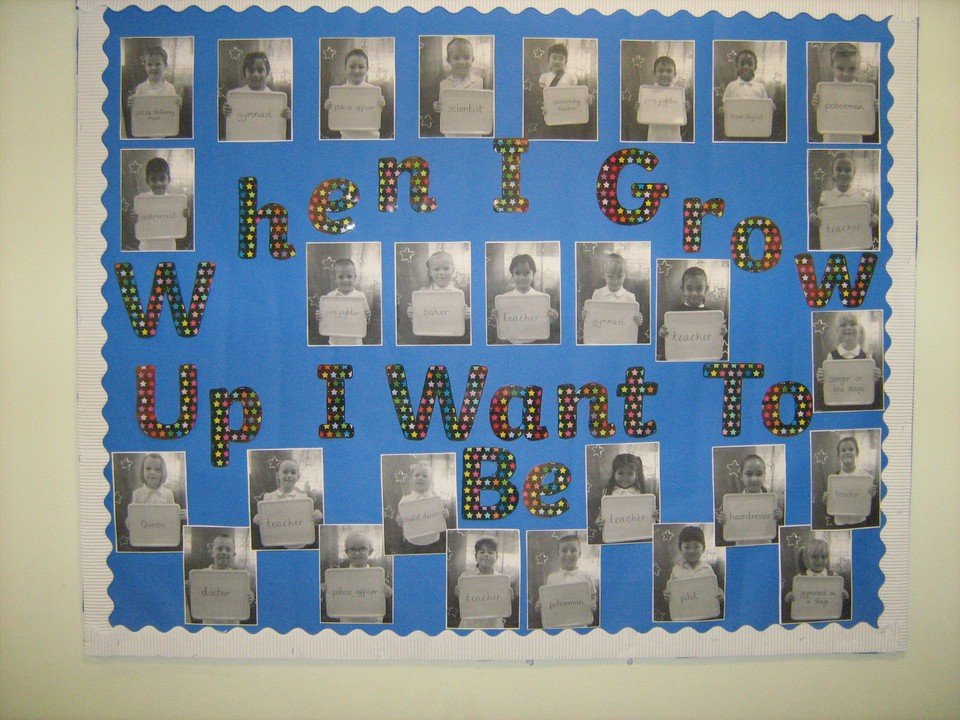 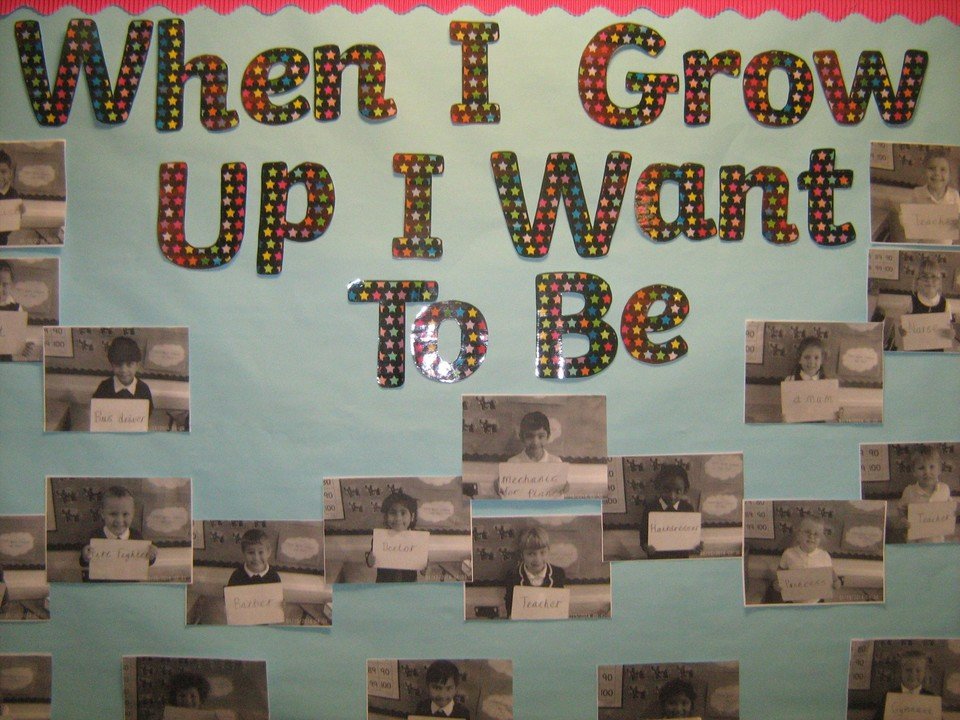 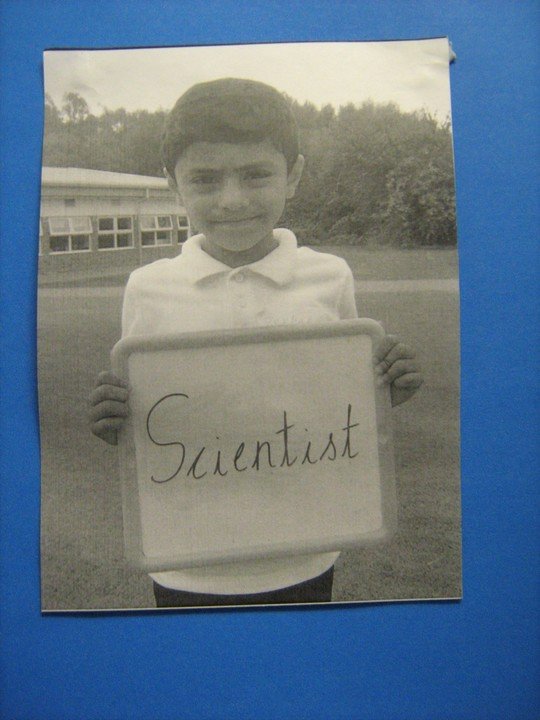 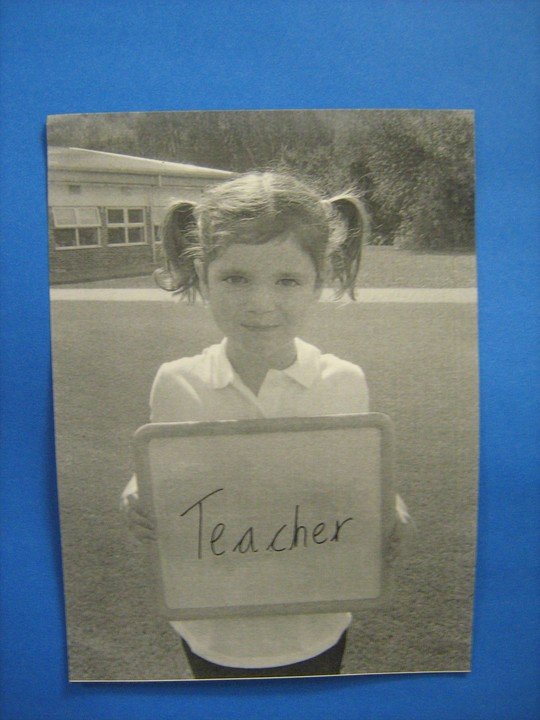 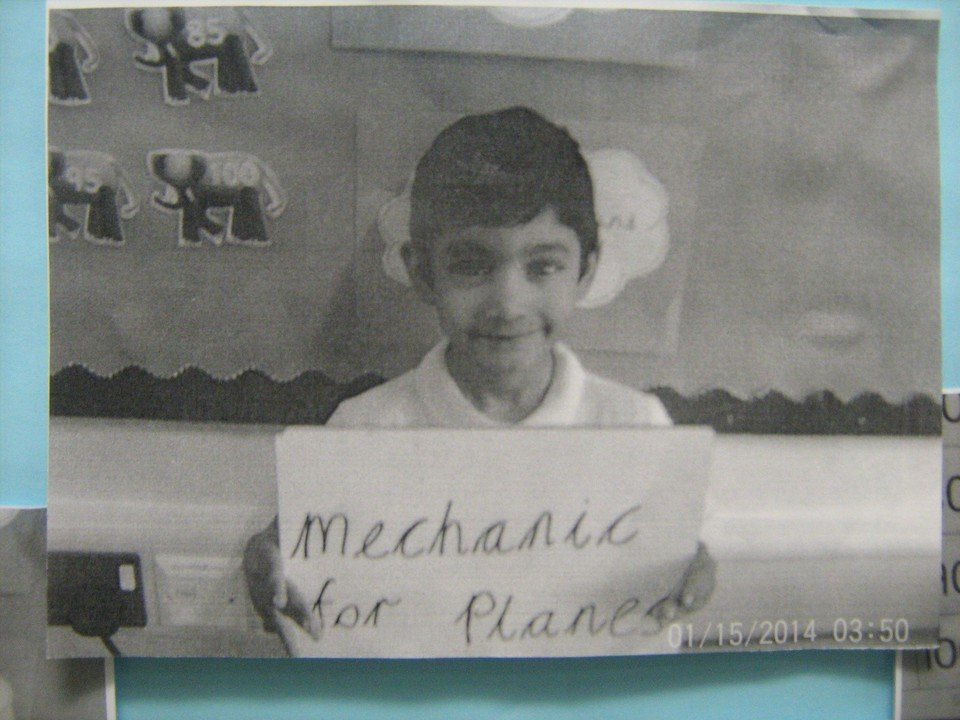 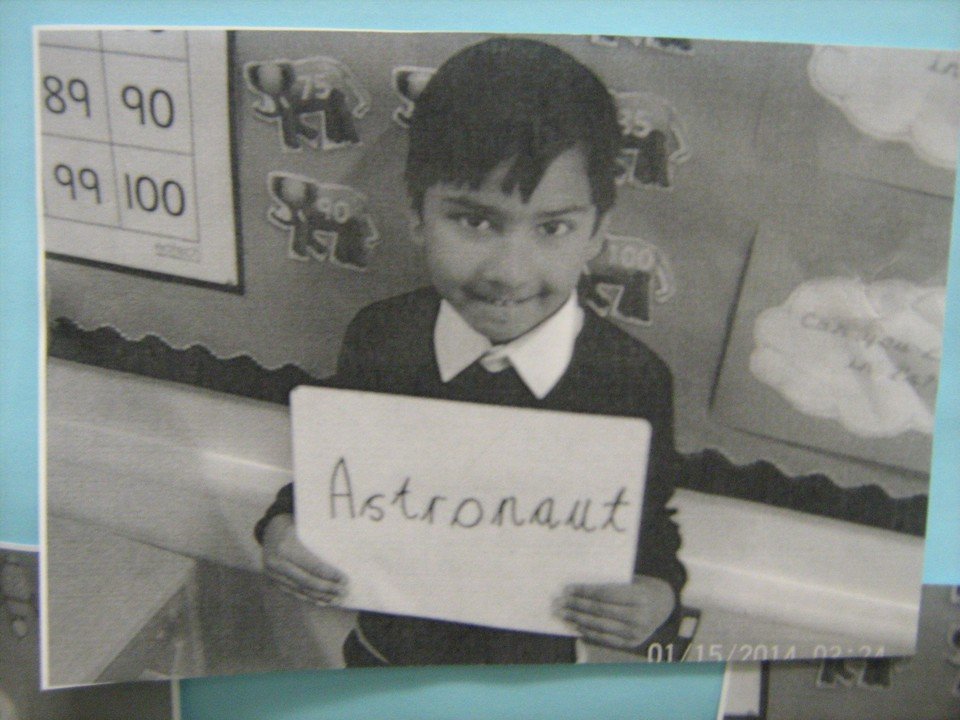 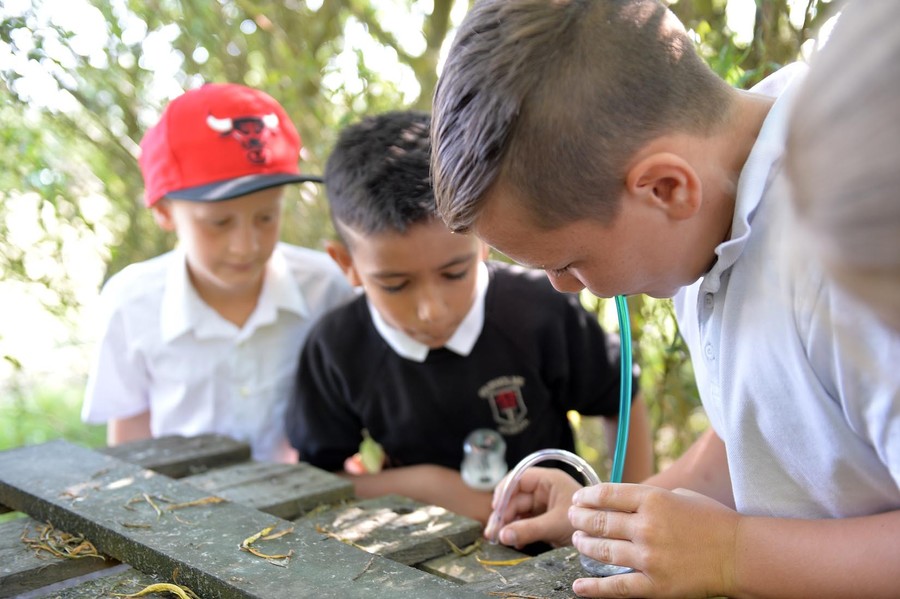 The DfE have recently reinforced the need “to create and enforce a clear and rigorous expectation on all schools to promote the fundamental British values of democracy, the rule of law, individual liberty and mutual respect and tolerance of those with different faiths and beliefs.”  The Government set out its definition of British values in the 2011 Prevent Strategy, and these values were reiterated in 2014.  At Fairholme these values are reinforced regularly through our school curriculum and the way in which we nurture children’s wellbeing and their sense of right and wrong.

The term ‘British values’ may be slightly misleading in that these values are integral to so many countries throughout the world – they differ in no way from the values of most western European countries, for example.  As well as promoting British values, we also actively challenge pupils, staff, parents and visitors who express opinions contrary to British values, including ‘extremist’ views.

For more information about how we promote British values at Fairholme, click here.