Watch our latest video below - Fairholme school staff encourage you to read, and tell you about some of the things they have been reading during lockdown! Plus a few suggestions for you too.

The document below has links to 10 brilliant story times to enjoy!

Reading for Pleasure (RfP) is the one thing that makes the most difference to helping children read proficiently.  Here are three simple ideas to support reading at home.

When we read poems out loud we breathe life into them and we can picture them in our imagination. The Children’s Poetry Archive is a place where you can listen to poems read out loud. Listen to poems by Roger McGouch, Michael Rosen, Grace Nichols, Ted Hughes, Benjamin Zephaniah, Allan Ahlberg and many, many more.

As part of the #blacklivesmatter movement, author Kwame Alexander reads aloud from his illustrated poem The Undefeated - he remembers unforgettable, unafraid and unbowed, famous and overlooked figures from black history: from Jesse Owens, whose Olympic victories helped shatter the myth of white supremacy in the 1930s and first billionaire in NBA history Michael Jordan, to Addie Mae Collins, Cynthia Wesley, Carole Robertson and Carole Denise McNair, killed in a racially motivated bombing in 1963 - and to the hundreds of thousands of black soldiers that fought in the American Civil War.

The Book of Hopes: Words and Pictures to Comfort, Inspire and Entertain Children in Lockdown.

This is a collection of short stories, poems, essays and pictures by more than 110 children’s writers and illustrators, including Lauren Child, Anthony Horowitz, Greg James and Chris Smith, Michael Morpurgo, Liz Pichon, Axel Scheffler, Francesca Simon and Jacqueline Wilson. It's edited by Katherine Rundell and is dedicated to the doctors, nurses, carers, porters, cleaners and everyone currently working in hospitals. All free and you can read it here.

Ruby's Worry by Tom Percival
Ruby loves being Ruby. Until, one day, she finds a worry – and it won't stop growing. How can Ruby get rid of it and feel like herself again? This is a very beautiful, sensitive look at anxiety and how a problem shared is a problem halved. 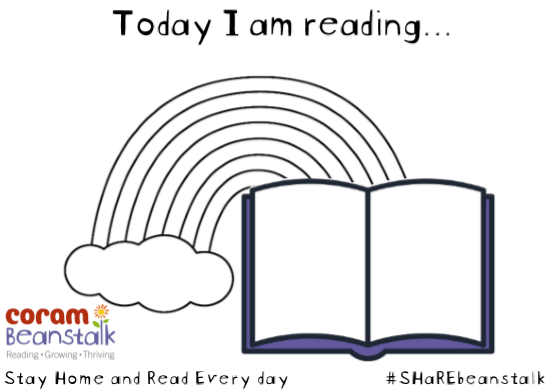 Share what you are reading with your neighbours and inspire them to #StayHomeandReadEveryday - downloadable picture to colour in and display in your window. Send them to your teachers too!

Draw with Rob Biddulph
Live on Tuesdays/Thursdays at 10.00am
Follow clips on his site by clicking here.

Stream the one that started it all.
Free on Audible. 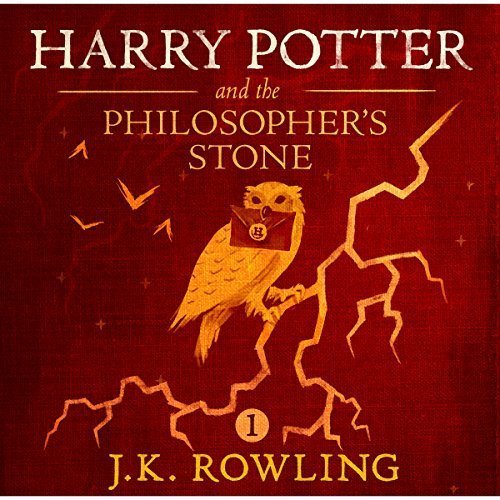 50 recommended reads for each year group. You will also find lots of books linked to different topics and areas of interest on this site.

Recreate a book cover!
Click here to see the latest book covers that have been created by our children - and some by our staff too! 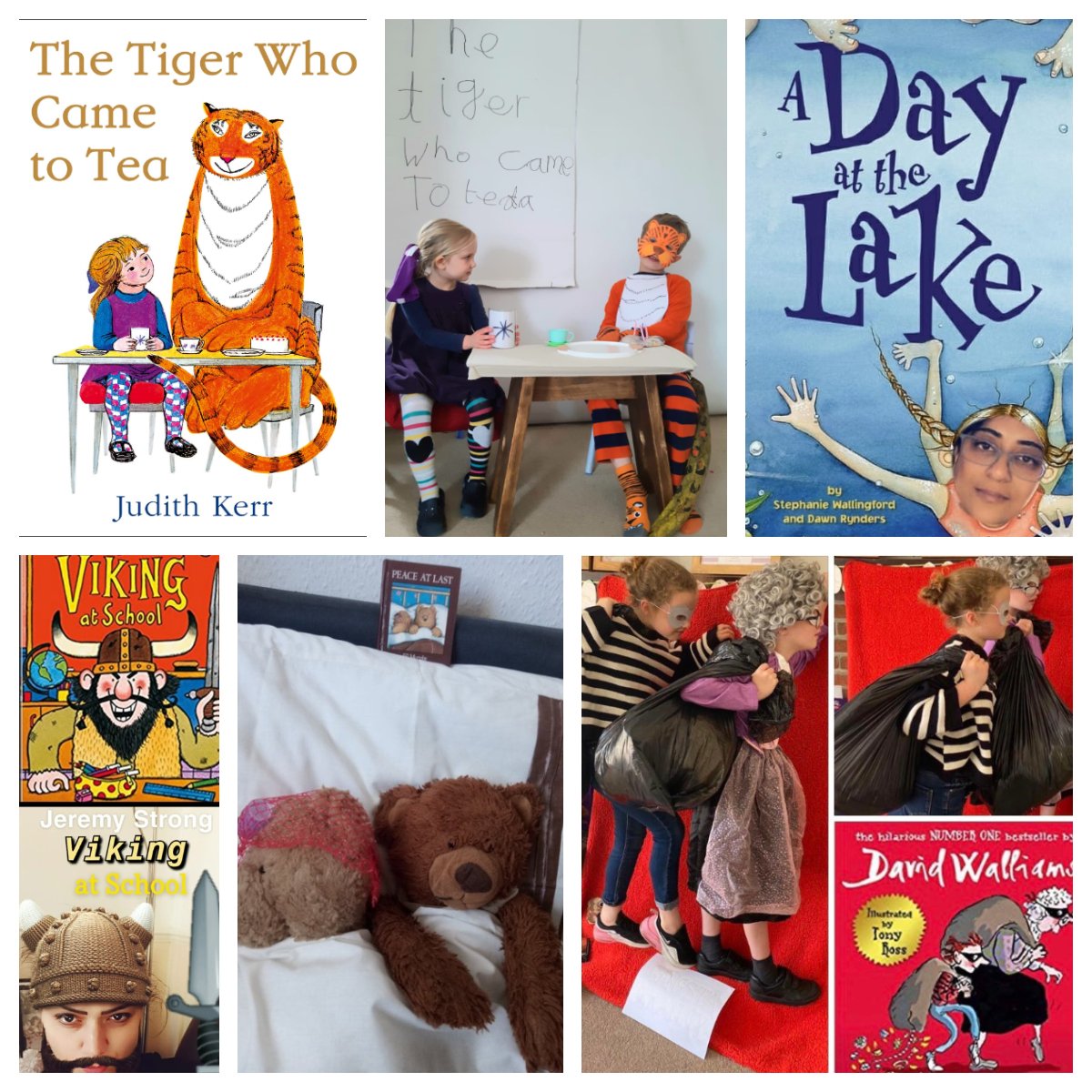 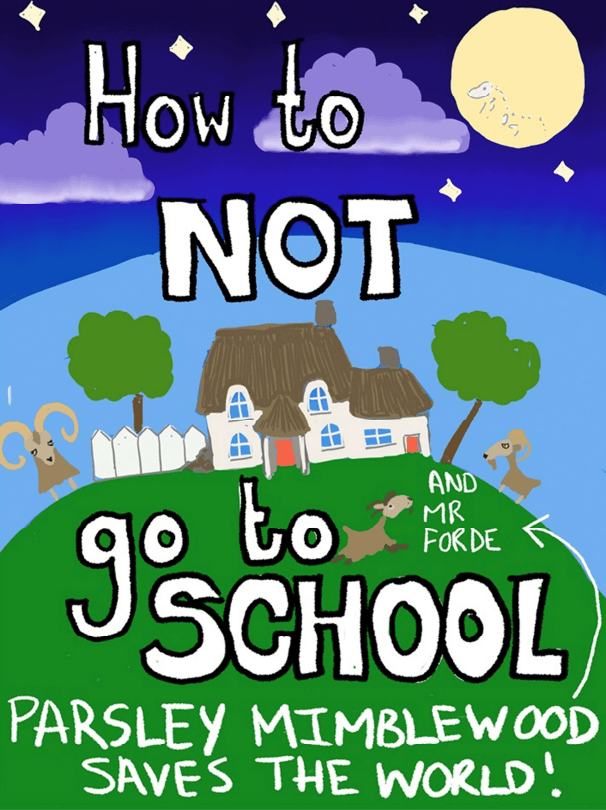 Parsley Mimblewood is a home-schooled kid who sees herself as something of an expert on “How to NOT go to School”. The story follows her daily whimsical adventures along with her 11 animals and 7 imaginary friends. Each chapter explores an issue that might be weighing on children’s minds at the moment such as missing friends, dealing with emotions and feeling cooped up.

Read Felix Dashwood And The Mutating Mansion by the brilliant author, Luke Temple - we were lucky to enjoy a visit from Luke to our school recently. 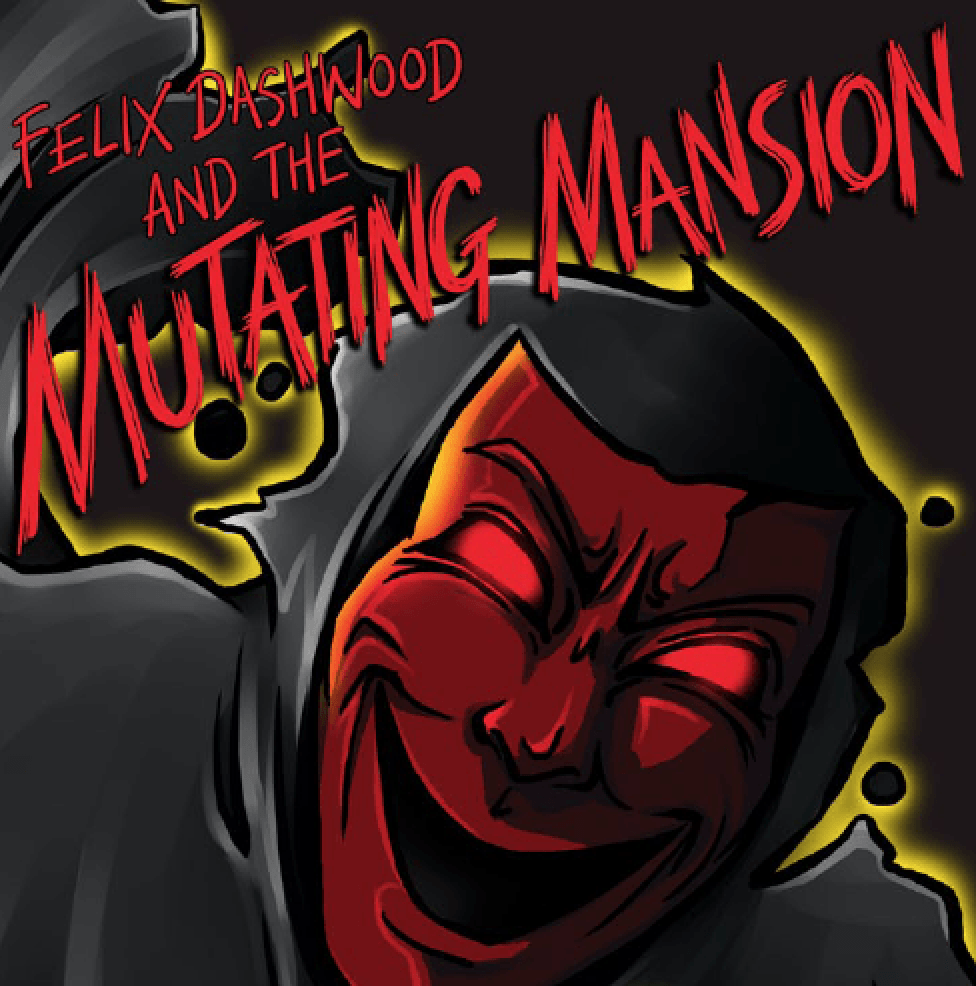 A brilliant list of authors and illustrators who are creating resources online including live broadcasts, videos and fun activities. 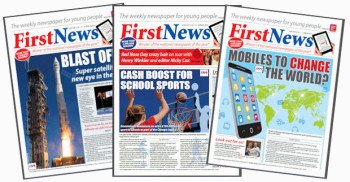 Keep up to date with current issues - First News is a child-friendly newspaper which we usually receive in paper form in school.  Click here to download and read each weekly edition.

How can I support my child with reading at home?
Download Document